Live at The Maltings 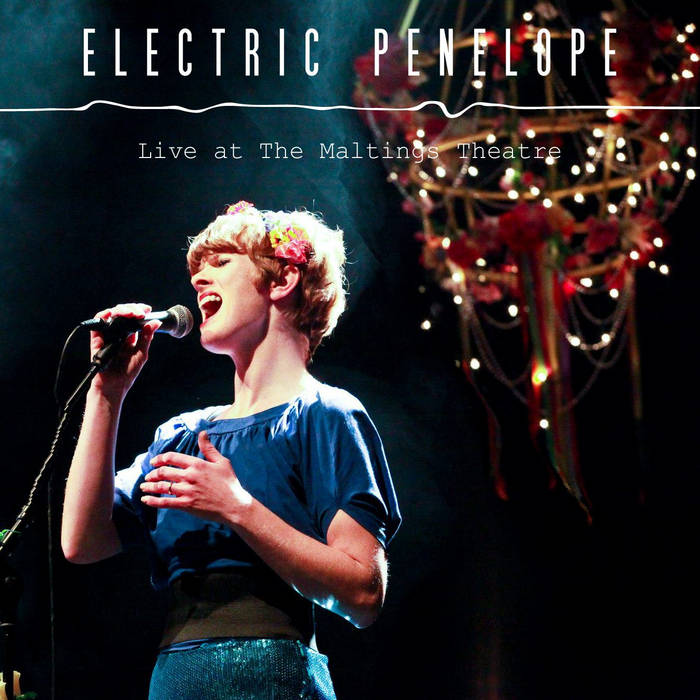 Electric Penelope is a prolific songwriter, singer and producer. She was raised predominantly in London above the jazz club her parents ran, which brought about her jazz and soul inspired songwriting.

She self released her debut album and is presently working on her second album due for release in November 2013. Her sound is inspired by soul, funk, jazz, 60‘s pop and reggae. ... more

Bandcamp Daily  your guide to the world of Bandcamp